Home Buyers: This Could Be Your Moment 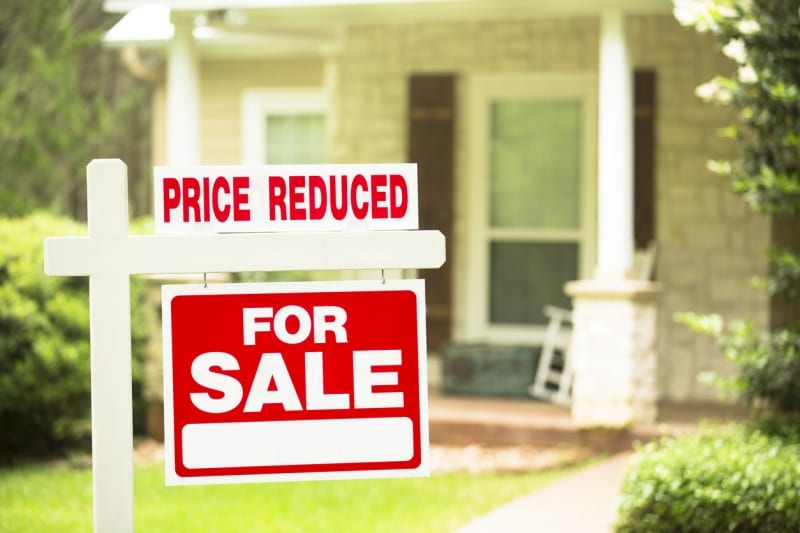 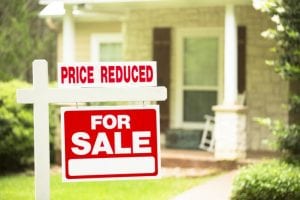 Home Buyers: This Could Be Your Moment

Has talk of inventory shortages and rising home prices prevented you from getting out there and searching for your first home…or moving up to your dream home? Well, according to a recent report from Trulia, the tide is starting to turn, and conditions are becoming more favorable for homebuyers in many areas across the country, with the share of home listings with a price cut growing to its highest level since 2014.

Coupled with home price growth that’s begun to slow, and inventory levels that are creeping back up in some places, a higher rate of price cuts could be a critical third confirmation that things may finally be shifting in buyers’ favor, says Trulia Housing Economist Felipe Chacon.

“Buyers should be encouraged by the signals we’re seeing in the market,” says Chacon. “But not all buyers will benefit equally, and it pays to do research on your preferred neighborhood. Price reductions typically aren’t uniformly spread out across a given city. Our research shows that price cuts are much more prevalent in higher-cost neighborhoods.”

Reprinted with permission from RISMedia. ©2018. All rights reserved.

**There is more inventory right now than in the past few years, but interest rates may be pushing stand still buyers to act now and that may reduce that healthy inventory. For a list of current inventory please call Marina Sarabia at 954-914-8056.